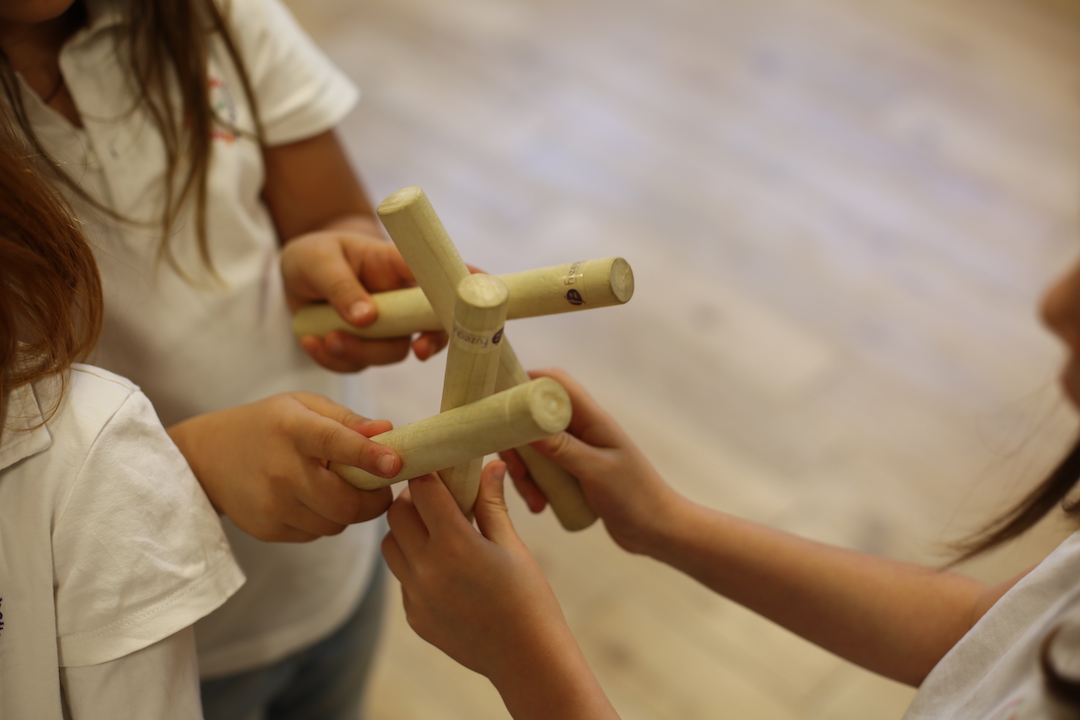 The results of the latest research carried out by Dr. Michel Habib, president of Résodys and neurologist at the CHU Marseille on the effects of music on the brain, confirm what many musicians and scientists have been saying for a long time: that music and, even more so learning to play a musical instrument, develops and connects certain areas of the brain related to those used for language, arithmetic, motor skills, memorization and empathy.

We now have the key that allows us to target the neuro circuits in order to multiply the specific neuronal connections necessary for specific learning processes.

The benefits of learning an instrument are therefore numerous, provided that teachers are trained in the new methods developed to teach music based on these findings. The MéloDys method was therefore developed to train music professionals, speech therapists and health professionals in order to be able to use effective tools, all based on the latest scientific and neurological research.

Thanks to Dr. Habib’s research, we can now scientifically prove that instrumental learning can prevent and significantly improve “dys” learning disorders as well as attention disorders often found in children identified as “precocious” or “high potential”.

On-going studies also tend to show that people who have benefited from learning an instrument are less prone to diseases such as Alzheimer or Parkinson’s.

Many countries such as Finland and Canada where music education is becoming systematic even in kindergarten classes are taking these new discoveries very seriously. Great conductors such as Kent Nagano are actively involved in this development and we can now say that music will be used in the future to prevent and cure disorders which until recently were only treated by health specialists.

Eden School, a pioneer in Switzerland of the use of the MéloDys method in its music classes beginning in the nursery groups, is once again in line with the tendency observed in the avant-garde countries in terms of teaching and scientific knowledge.