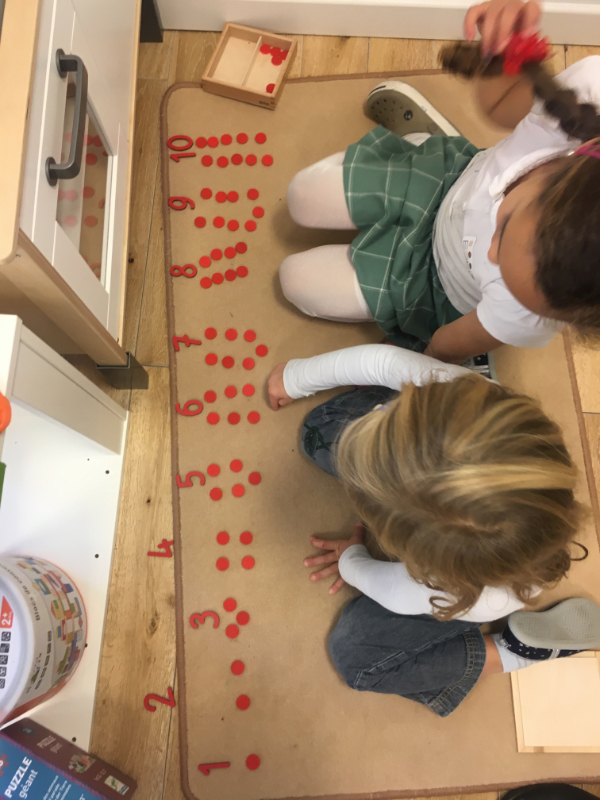 The Montessori method, an additional method for integrating concepts

Used by nearly 20,000 schools around the world, the sensory material developed by Maria Montessori allows the child to distinguish, specify and generalize, from the concrete to the concept and from the concept to the abstract. It is scientific equipment that meets the child’s natural development needs by respecting the following sensitive stages:

According to Maria Montessori, “if the child could not obey the directives of this sensitive stage, the opportunity for a natural conquest is lost, lost forever”. 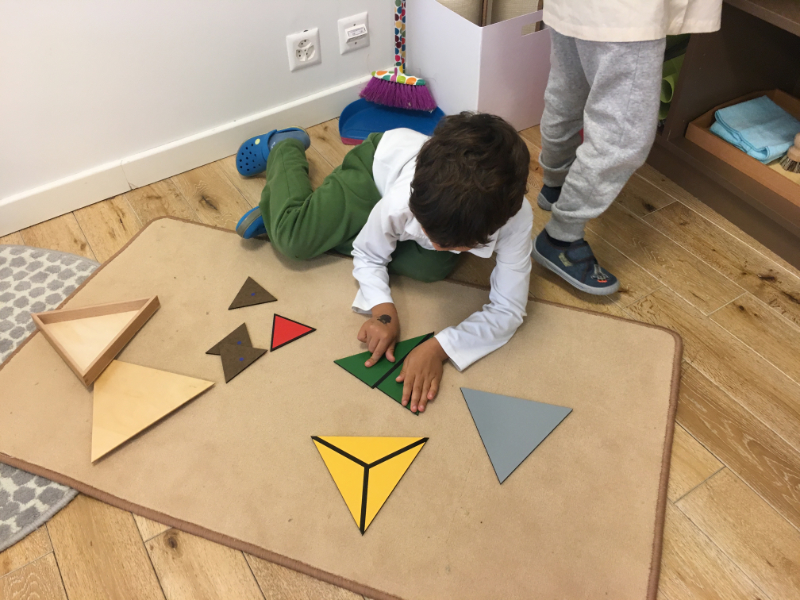 During these sensitive stages, the child assimilates this or that skill. If the child is helped at this moment, the learning is done in depth.

One of the essential points of Montessori pedagogy is to encourage autonomy and initiative in children, from an early age, firstly to facilitate and motivate their learning and secondly to promote the child’s development as a person.

Maria Montessori starts from the observation that the child’s motivation to learn is natural.

In addition to other educational workshops, we use Montessori workshops in kindergarten classes. This tool supports the different pedagogies we already use and allows children to have another approach to learning. It is an additional way to integrate a concept. 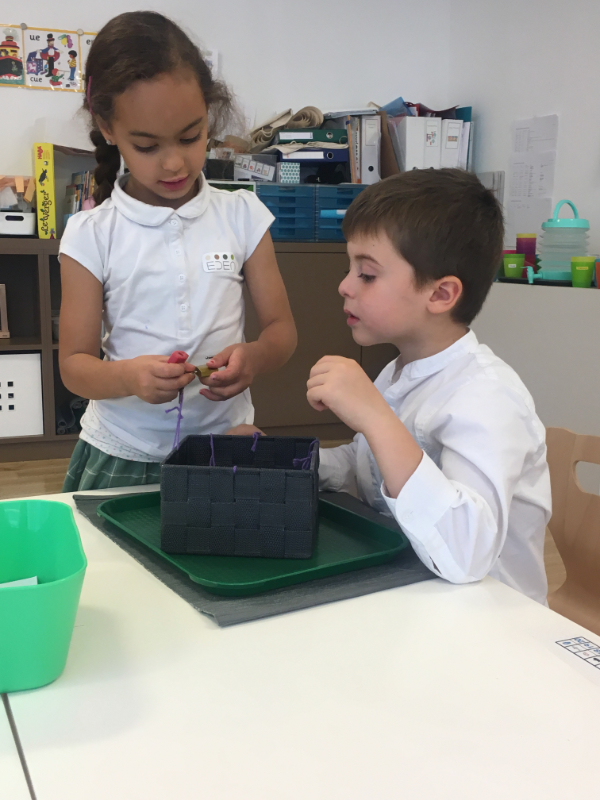 From the start of these workshops, we noticed a change of atmosphere in the classroom: Children are more focused, more attentive, they are proud to be able to do things alone and help each other naturally during difficulties.

We quickly feel the thirst to learn from children, who ask to go further in the workshops and we are amazed by their ease of learning with this material.

Some examples of learning:

Positioning of the teacher: 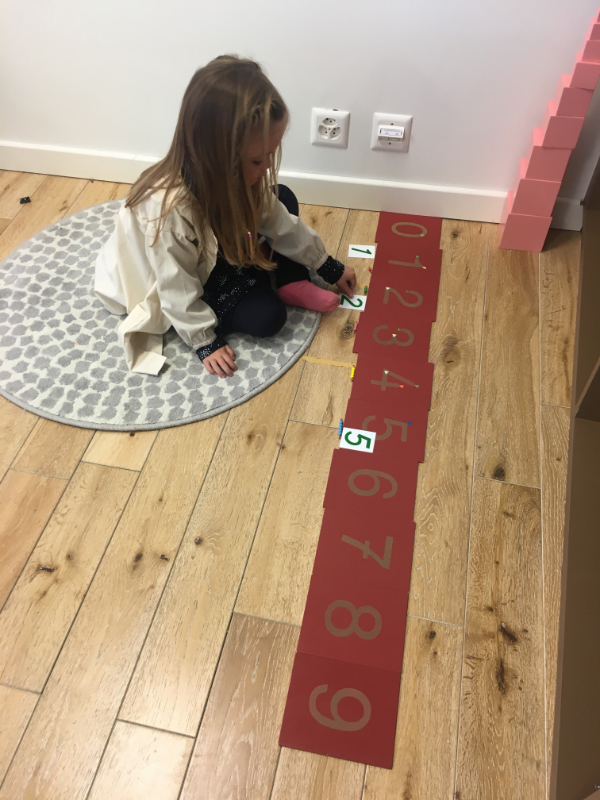 The teacher can observe each child, offer him workshops adapted to him, but also take the time to deepen the acquisition of a skill with a child in difficulty without affecting the advancement of the learning of others.

After a few months of using this tool, we can already see the positive impact it has on children’s development.